The discussion of Lord Shiva unique wonderful divine stories is the Sri Shiva Purana. It is this divine story that found its appearance by the voice of Lord Shiva. This story of Lord Shishamb Sadashiv, is a garniture of the Shaivas. 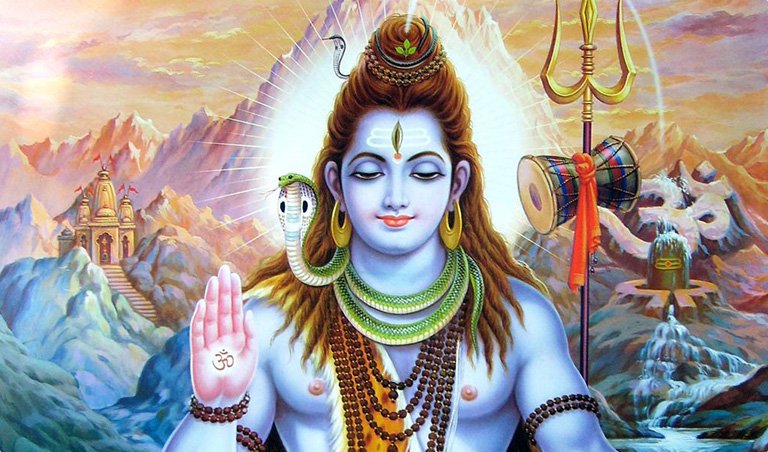 Divine description of Shiva-Bhakti and Shiva-Mahima has been described in this Puran. This book is specially auspicious with knowledge and devotion and karma at its core. Often in all the Puranas, Shiva is said to be a epitome of renunciation, asceticism, love and mercy.

It also describes the eight (Ashta) idols of Shiva. It, also describes the wonderful glory of Rudraksh, Belpatar, Bhasadhi. The origin of the days and description of the gods associated with them along with the months can also been found in Shree Shiv Purana.

The costumes of Shiva ji give a sense of ‘life’ and ‘death’. The Ganges and the Moon on the head symbolize life. The incineration of the pyre on the body symbolizes death. This life, like the currents of the Ganges, finally gets absorbed in the ocean of salvation.

Sadashiv is the Jyotirlinga which hasn’t been created nor can be destroyed, that is untouched by time and age, but is still immortal.

What does Shiva Purana teach us ?

The man becomes free from the bondage of birth and death and in the end dwells in the ultimate ShivaDham, and Shiva Gan becomes the order. Better to say the person mingles into Shiva and takes forms. 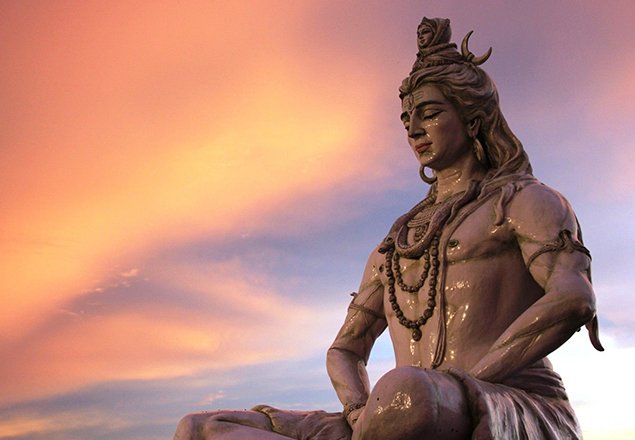 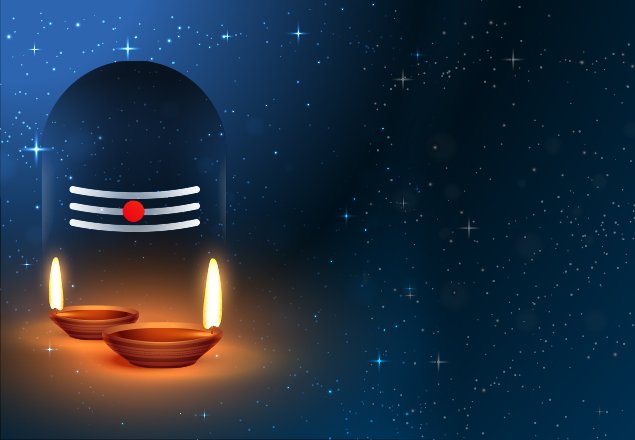 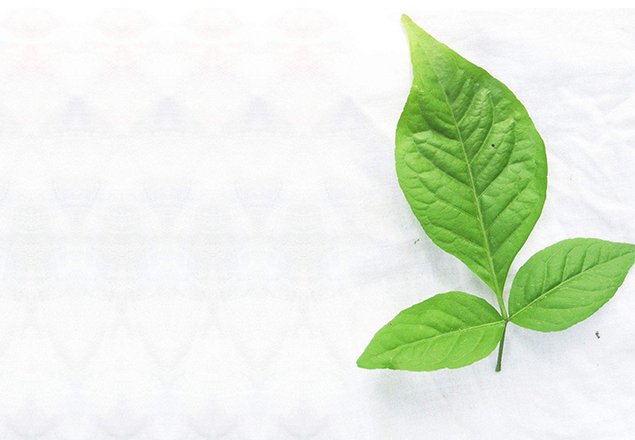 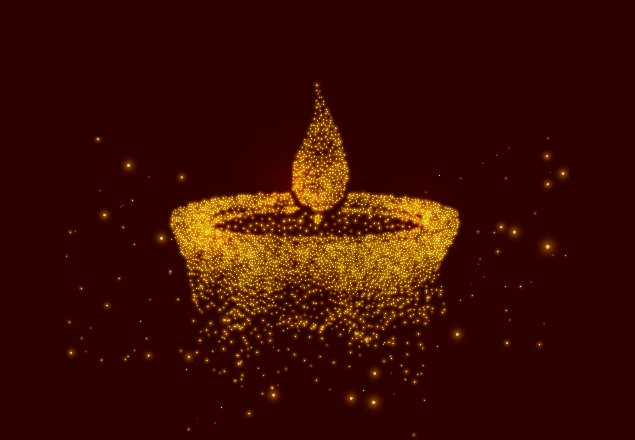 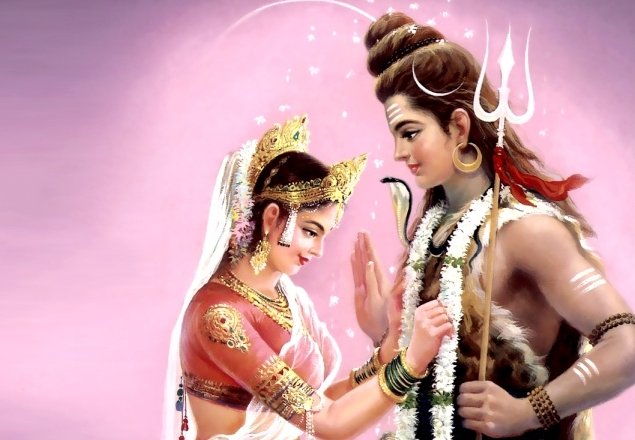 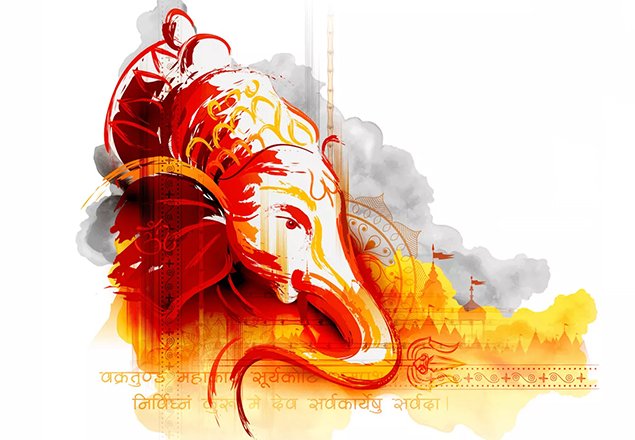 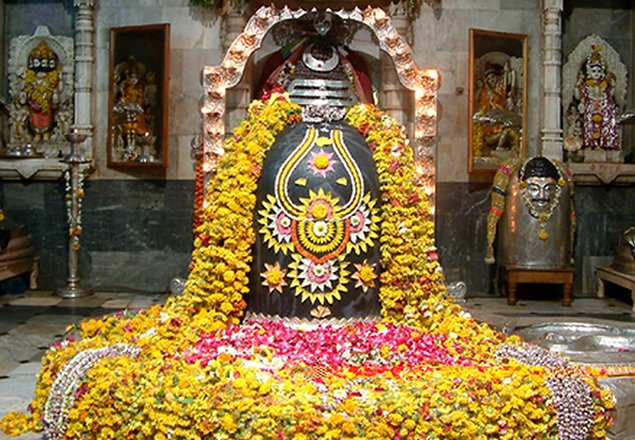 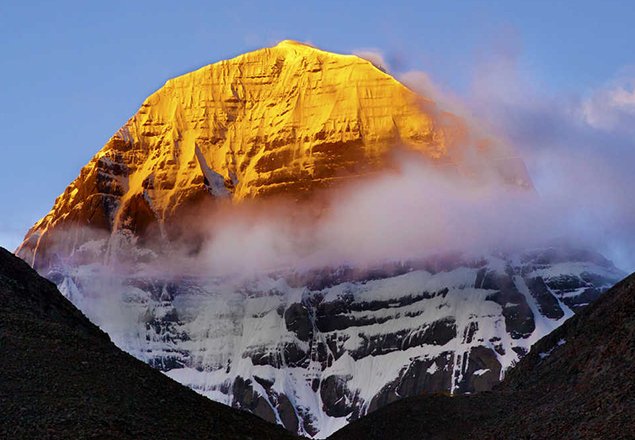 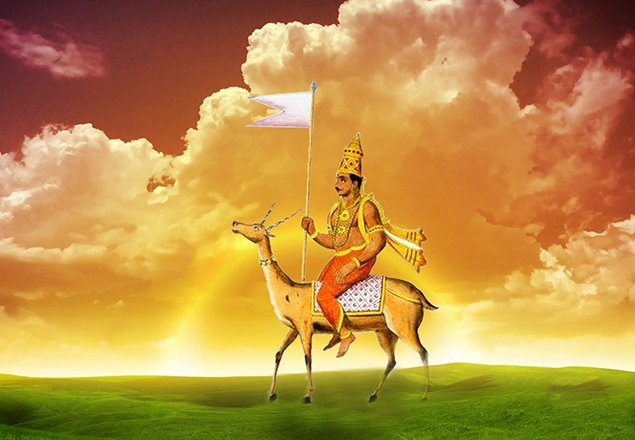 Shiva Mahatmya Katha - The epic of the glory of Shri Shiva is Shiva Mahaatmya Katha.

Apperance of Shivaling - description of the origin of other Jyotirlingas with the Dvadhash Jyotirlinga.

Kuber character and sati context – how did kuber befriend Shiva? In what way did Sati defend her virtue and glorified Shiva.

Shiva-Parvati Wedding - Shiva Shakti signifies the union of both men and nature(feminine).

Dwashash Jyotirling Festival - The magnificence of the 12 Jyotirlingas and the devotees of these Jyotirlingas who established it.

Bhagwati's character, Kailash Samhita – It is the glory of the Goddess's character and leela on Kailash.

Vaayviy Samhita - The glory of air is discoursed. 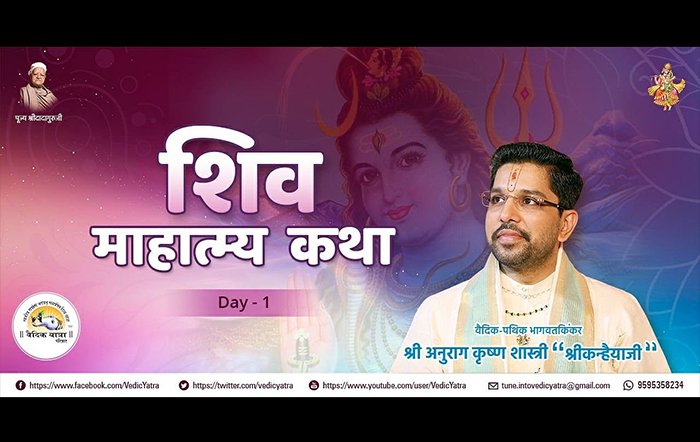 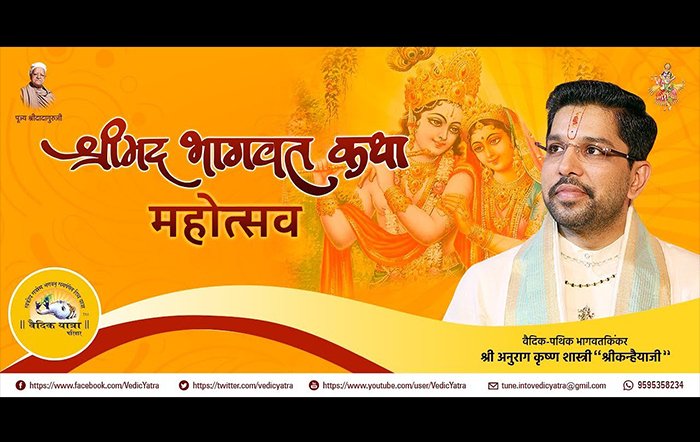 Contact Advisory for Pooja and Katha for advance reservation and participation in welfare services projects. 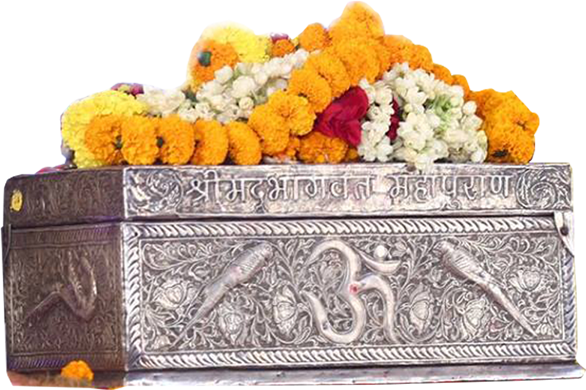